At the present time, Open-Source PyMOL has support for the following molecular formats:

PyMOL also has limited support for

Molecular structures can be loaded into PyMOL in the following ways: 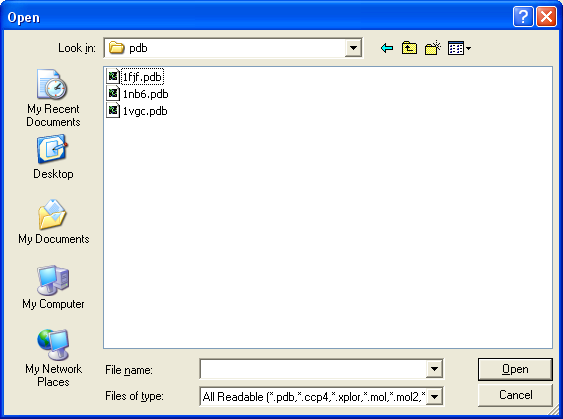